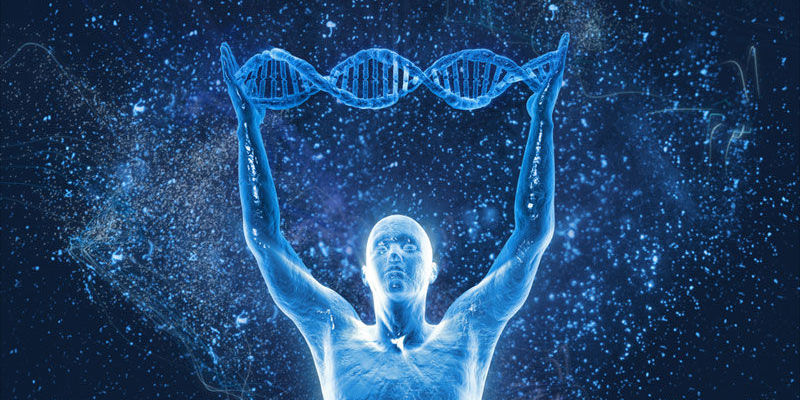 The incidence of LCHAD deficiency is unknown. One estimate, based on a Finnish population, indicates that 1 in 62,000 pregnancies is affected by this disorder. In the United States, the incidence is probably much lower.

Mutations in the HADHA gene cause LCHAD deficiency. The HADHA gene provides instructions for making part of an enzyme complex called mitochondrial trifunctional protein. This enzyme complex functions in mitochondria, the energy-producing centers within cells. Mutations in the HADHA gene that cause LCHAD deficiency disrupt one of the functions of this enzyme complex. These mutations prevent the normal processing of long-chain fatty acids from food and body fat. As a result, these fatty acids are not converted to energy, which can lead to some features of this disorder, such as lethargy and hypoglycemia